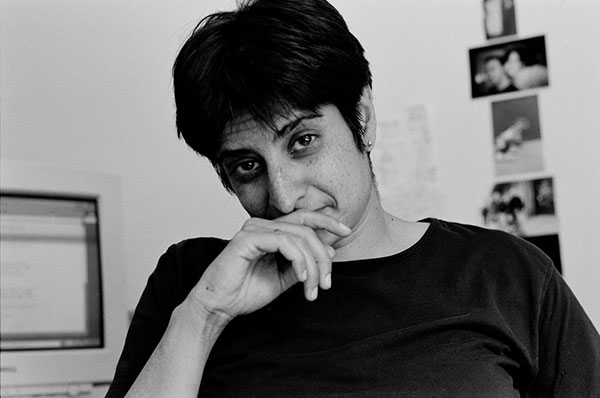 Urvashi Vaid is an attorney, author, activist and the executive director of the Arcus Foundation.

Vaid was born in New Delhi, India. In 1966, her family moved to Potsdam, New York, where her father taught at the state university. Vaid’s interest in politics began at the age of 11 at an anti-war protest. In 1979, Vaid graduated from Vassar College. She received her law degree in 1983 from Northeastern University, where she founded the Boston Lesbian/Gay Political Alliance.

From 1983 to 1986, Vaid served as staff attorney for the National Prisons Project of the American Civil Liberties Union. She litigated class action lawsuits to challenge prison conditions and initiated the organization’s HIV/AIDS inmate project. In 1986, Vaid joined the National Gay and Lesbian Task Force (NLGTF), where she worked for 10 years—first as media director, then as executive director, and finally as director of the NGLTF Policy Institute.

In 2005, Vaid became the executive director of the Arcus Foundation, a private grant-making foundation focused on achieving social justice inclusive of sexual orientation, gender identity and race. In 1991, The Advocate named Vaid Woman of the Year. In 1994, Time magazine named her to its list of 50 key leaders under 40, and in 2009, Out magazine named Vaid one of the 50 most influential men and women in America.