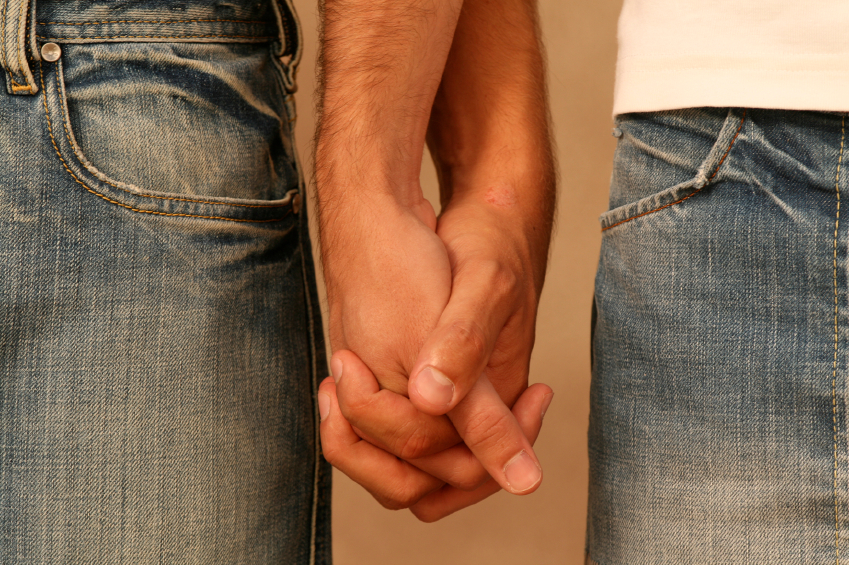 On May 17th 1990, the World Health Organization (WHO) removed homosexuality from its list of mental illnesses. Although homosexuality was decriminalized in many countries since the 80s, this day was chosen as a universal symbol for the fight against homophobia, later it was extended to also include transphobia.

This annual celebration started in Canada in 2003, and began developing on an international scale in 2005 under the impulse of Louis-Georges Tin, a French University lecturer and writer of the “Dictionary of Homophobia”, being then renamed “IDAHO — International Day Against HOmophobia”.

Growing every year with events in more countries and with official recognition from more countries, IDAHO helped bring to the United Nations general assembly a declaration signed by over 60 countries in 2008, asking for world-wide decriminalization of homosexuality, at a time when over 70 U.N. members still outlawed homosexuality, 6 of which can condemn it by death (more details on rights by country here). A new declaration was presented in March 2011 still asking for decriminalization and supported by the signature of 86 U.N. members.

Though generally not as popular as Gay, Lesbian, Bisexual and Transgender (LGBT) Pride walks, IDAHO became very significant in many countries with a number of events that are hosted around this day, from discussions to conferences.

After this somewhat long introduction, although you understood there was a link with sexual orientation and gender identity, you might still wonder what is behind these weird words: “Homophobia” and “Transphobia”… Since these two words are covering very different concepts, we’ll start with “Homophobia” and offer more content on the other one at a later stage.

First of all, the etymology of the word… like many other phobias (agoraphobia, technophobia, xenophobia…), homophobia is composed of phobia (φοβία, Greek for irrational fear’) and also homoios (όμοιος, Greek for same). The word appeared in the late 60s, but was only frequently used from the 80s.

To define the word, we can say that homophobia includes a number of feelings and behaviors towards homosexual people – or people perceived as homosexual – with consequences ranging from discrimination to violence, be it verbal or physical.

Now you might wonder how relevant this is for Alcatel-Lucent. As a matter of fact, it is usually accepted that LGBT population represents between 5% and 10% of the overall population. have very diverse cultural and religious backgrounds are from all ethnic origins, are working in any sort of companies, including in Alcatel-Lucent. Alcatel-Lucent’s Global Human Rights policy clearly states that [they] prohibit discrimination against any employee or job applicant on the basis of age; disability; race; sex; color; religion; creed; national origin; citizenship; sexual orientation; gender identity, characteristics or expression; marital status; covered veteran status; or any other protected class and will treat everyone with dignity and with full respect for their private lives.

Unlike ethnic or gender diversity, LGBT diversity is tricky to handle due to its “invisible” characteristic. Indeed, when you meet new colleagues, or even for colleagues you’ve known for years, you have no way to know for sure if he/she is LGBT until the person tells it! As a consequence, if you don’t want to risk insulting a colleague and/or a friend, you’d better show respect to everyone, including those people who are heterosexual who might have LGBT relatives and friends who could then be offended by a negative remark.

To support LGBT individuals, and help the company to be more inclusive and respectful towards LGBT individuals, EQUAL! – an employee resource group animated by volunteering employees to support LGBT employees and their friends and families at Alcatel-Lucent – is offering classes on basics related to LGBT issues and also classes for team managers to better handle situations that could be sensitive in that perspective. These classes and many more events/discussions are proposed during the LGBT Awareness Month in June. Events during the month will include live events and webcast presentations. All employees are invited to attend (see the content of the activities).

Thanks for your attention… and have a great “IDAHO”!