Being out at work: it’s also getting better. 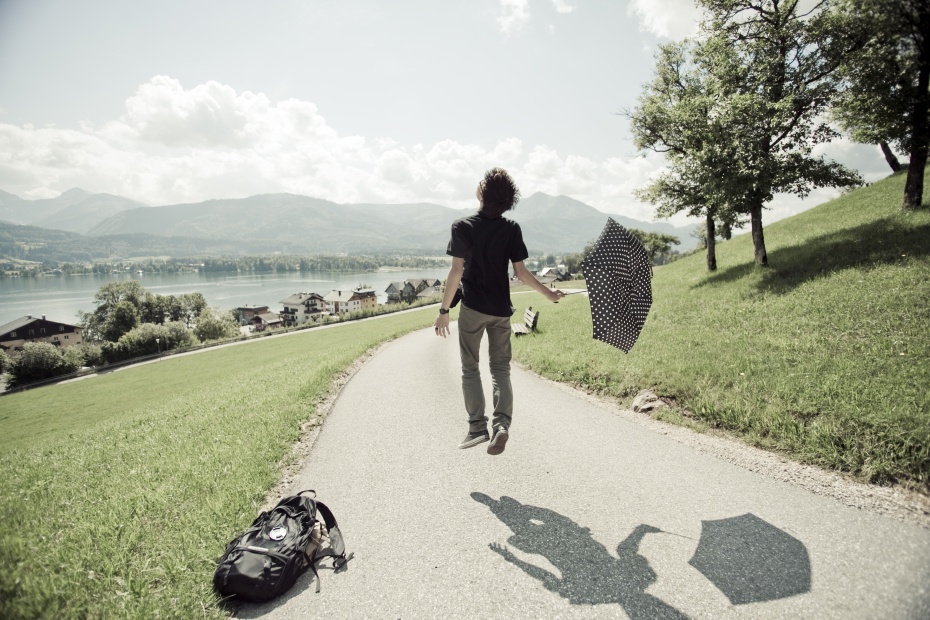 In the July-August 2011 issue of the Harvard Business Review, the article ‘For LGBT Workers, Being “Out” Brings Advantages’ presents some facts on the status of LGBT in the workplace. With an estimated 7 Million LGBT working in the U.S. private sector, 29 states say it is legal to fire someone for being gay. On the bright side, 85% of Fortune 500 companies have protective policies that address sexual orientation—up from 51% in 2000. Additional analysis from this article is presented by one of the authors on the HBR blog, The Cost of Closeted Employees.

Workers are receiving mixed messages from corporations on the safety of being out at work and nearly half of LGBT remain closeted at work out of a fear that their career will suffer. Closeted employees spend energy and time at work hiding their identities and often are isolated from their colleagues. LGBT employees have the same talent, career goals, and aspirations as other employees.

What do you think about these articles and the implication for corporations and employees?