Thierry is EQUAL’s co-president and a member of the At Large chapter, based in Paris, France. Get to know him as part of our new ‘Meet the Board’ series! 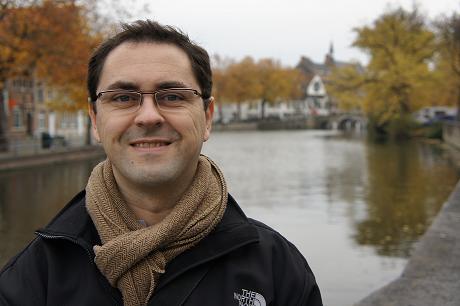 Besides my job at ALU and my role in EQUAL!, I’m also actively involved in a French NGO by the name of CONTACT – the equivalent of the American PFLAG – whose role is to support parents of LGBT children to understand and accept their children the way they are, as well helping LGBT people who are not sure about themselves and do not know how to talk about their “difference” with their parents, and sometimes help them when this situation causes family troubles. Thanks of this involvement, I have a number of close friends who are LGBT or parents of LGBT. Oh and also my spouse is gay.