Why wasn’t I born right-handed?. 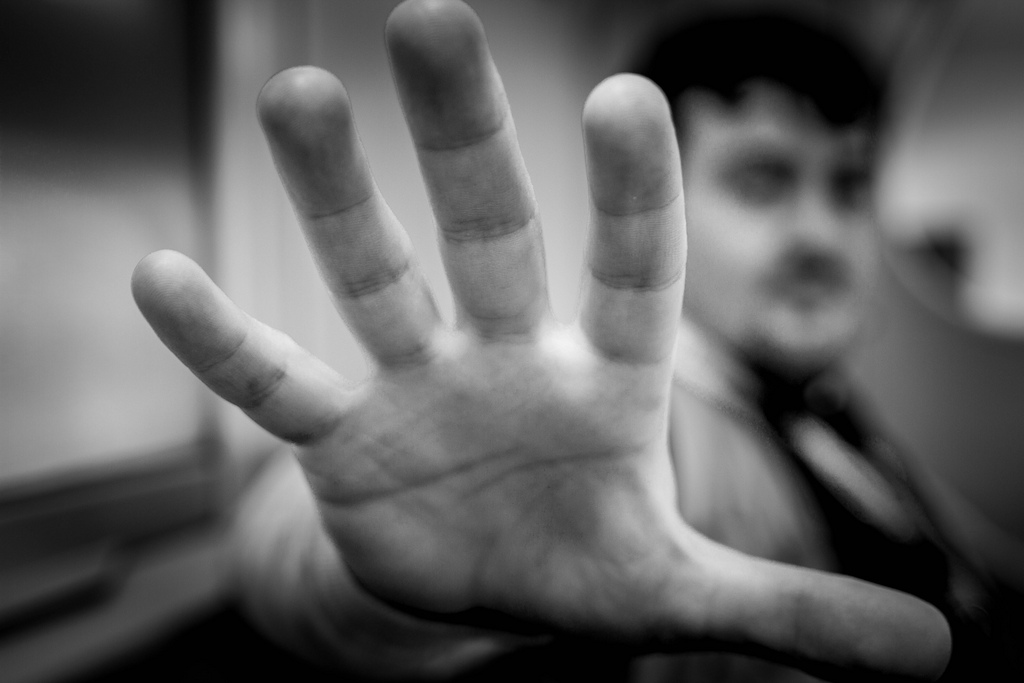 I am left-handed. I always have been. I don’t know why. No one else in my family is left handed. I must have been born that way. When I began school I noticed other left handed people and I felt a connection with them even if never verbally acknowledged. I realized early on that society is set up for right handed people. That is the expected norm. But I have been able to make accommodations. Aside from being unable to use a fountain pen because my hand smears the ink as I write I do not find being left handed a liability.

I know in the past being left handed was seen as very bad. In fact, people were forced to change their natural left handedness and were made to write right handed. This often caused emotional distress for those unfortunate former left-handed people. The word sinister is derived from Latin for left handed which gives some idea of historically how people viewed the condition. On the other hand, it has also long been seen as an attribute of creative people – both Leonardo Da Vinci and Michelangelo were left handed. It is estimated that about 10% of people are born naturally left handed.

In addition to being left handed I am also gay. With the exception of the comment about fountain pens, everything listed above about being left handed could also be said about being gay including the two great artists. I did not choose to be born gay, it is just who I am and have always been.

Fortunately for me, being left handed is no longer seen as sinister or even worthy of notice or comment. Unfortunately that is not the case with being gay. Some people not only notice, they feel compelled to comment upon and take action against people being gay. Being gay can still elicit very strong negative judgments.

Which is why the recognition of June as Gay, Lesbian, Bisexual and Transgendered Awareness Month is important. The movement to equality for the LGBT community has come a long way in the decades since the Stonewall riots in June of 1969 marked what is considered to be the start of the modern equality movement. Back then being actively gay was illegal. Less than 50 years later, gays can be legally wed in the same neighborhood where the Stonewall riots took place. But such equality is not available everywhere and there seems to be brewing a last ditch effort to limit equality rights. That is very unfortunate.

Alcatel-Lucent has taken an emphatic stand on the right side of this issue. We have a very comprehensive Global Human Rights policy which is explicitly clear in protecting the rights of individuals. EQUAL!, Alcatel-Lucent’s internal business partner organization has a full month’s worth of activities (internal link) available for people who want to increase their knowledge of the issues important to the LGBT community in our company. There is something for everyone to learn no matter what side of the issues one finds oneself on. I am delighted that, Christel Heydemann, our HR leader has offered her full support for the EQUAL activities:

“Alcatel-Lucent supports diversity programs in the workplace and embraces ensuring that all employees have a supportive work environment. Our Global Human Rights Policy was written to support these values and states that we prohibit discrimination against any employee or job applicant on the basis of age; disability; race; sex; color; religion; creed; national origin; citizenship; sexual orientation; gender identity, characteristics or expression; marital status; covered veteran status; or any other protected class and will treat everyone with dignity and with full respect for their private lives. June is Gay, Lesbian, Bisexual and Transgender awareness month. I encourage to participate in the events during the month.“

Some day raising awareness will no longer be necessary and being a member of the LGBT community will be as unworthy of notice as being left handed. No one will even think to question why someone was born “that way. The events EQUAL! is offering this month help to bring that day closer.