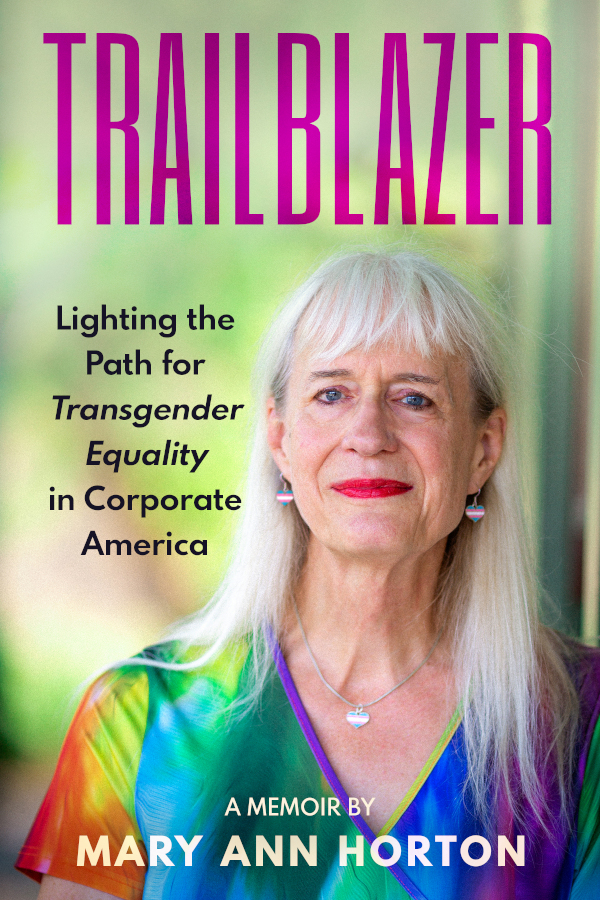 On October 28, 1997, Rich McGinn (CEO of Lucent Technologies) announced a revised EEO (Equal Employment Opportunity) Policy Statement for Lucent Technologies which included transgender specific wording. Today marks the 25th Anniversary of Lucent Technologies adding “gender identity, characteristics, or expression” to its EEO policy, making it the first fortune 500 company to include transgender language. Gender identity protected transsexual people; gender characteristics protected intersex people, and gender expression protected anyone who did not fit social norms for gender including crossdressers, gay men, lesbians, and feminists. This was significant for transgender employees since it finally provided them with protection from discrimination and sexual harassment. It also highlighted Lucent Technologies as a respected diversity leader in the workplace whose predecessor AT&T was the first to include sexual orientation in its EEO policy back in 1975.

Behind the scenes of this key milestone, Mary Ann Horton (EQUAL! member) and Dennis Parker (EQUAL! Vice-President) were instrumental in coming up with the initial wording for inclusion. They provided the specific words to Ethel Batten (Lucent Technologies HR Diversity Lead) and her team for approval, and Ethel obtained the signature needed on the new policy from Rich McGinn. Transgender inclusive language remains today in the Nokia Equal Opportunity and Affirmative Action Policy. This EO work led to the creation of a very progressive Gender Transition support policy as far back as 2006 for Lucent Technologies and 2016 for Nokia as well as medical benefits for transition care from Lucent Technologies in at least the US as early as 2000 and from Nokia at least as early as 2012. These were very monumental and ahead of the time even for today’s standards.

Throughout the day, sound bites from the following former and current employees will be shared and celebrated on achieving this accomplishment and the significance of the policy in today’s workplace.

Please celebrate this anniversary with us by checking out their sound bites on the following Nokia’s Social Media channels.